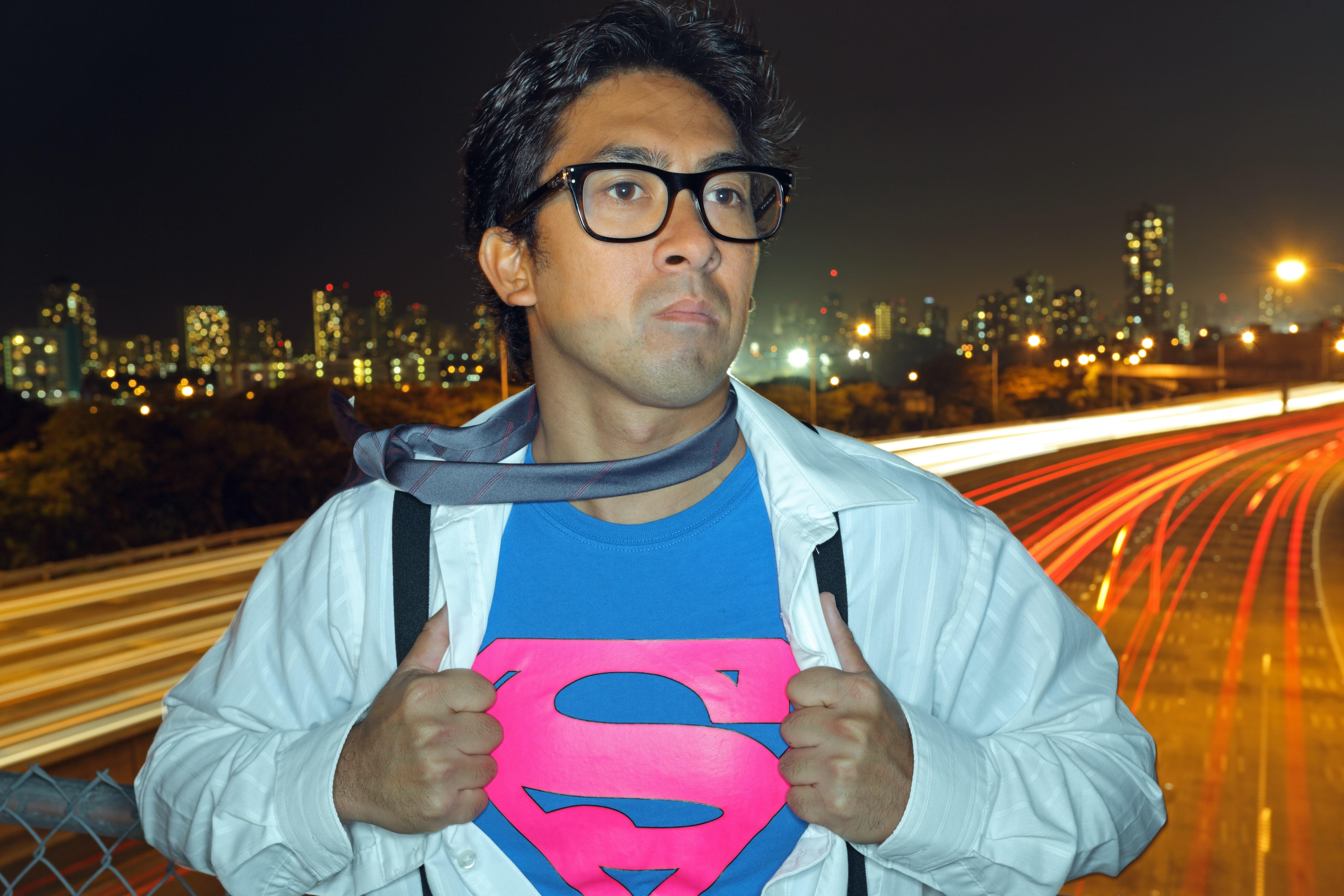 In 2018, Rex Moribe participated in the second cohort of the joint SIVO – JIFF (Job Integration for Foreigners) Mentoring Programme for Professionals. Recently moved to Switzerland, the Hawaiian resident who currently works in IT and also as a freelance photographer/videographer, had an exciting journey as a mentee. Read below to find out more about it!

Rex, how did you hear about SIVO – JIFF‘s mentoring programme?

I heard about it through a Lili Centre job event.

Why did you decide to join as a mentee?

I decided to join because applying for a job on my own was not working. Seeing how vastly different the job market/HR is here in Switzerland, I knew I needed to change things. I found that it was important for me to fine tune my CV to the Swiss job market.

Have you ever been a mentee before?

Yes, I have been part of a different mentoring program for screen writing.

What were your initial expectations from your participation in the programme?

My initial expectations were that I would adjust my cv/motivation letter for the Swiss Job market and that I would find a job.

What did you eventually get out of it?

I got something very different from my initial goals. I did get more job interviews because of my adjusted CV. But because my skills were so specialized in an older technology, I did not find a job. It was not the fault of my mentor but my own job experience. So, then Rami recommended me going to networking events in Zurich. This way I could potentially meet companies face to face instead of them looking at a piece of paper. Rami sent me to a British Swiss Chamber of Commerce event, in which I met the organizers and I eventually started to volunteer for their events. Through this, I met a lot of people in different industries and even started freelancing for some of the people I met. I am now one of the main videographers for BSCC and continue to volunteer. This was a great start to my freelancing career (logemol.ch) in which I made videos for all different types of industries: construction, music, motivational speakers, events, etc.

What might shock people is that I also partnered up with my mentor, Rami for a business. We are still in the early stages but hopefully we can get it off the ground next year.

Lastly but surely not least, I eventually found a job. I now work in Bern as a System Administrator. I also continue to freelance and volunteer for different BSCC events and other non-profits like the Lili Centre.

What are the key learnings for you from your experience in the joint SIVO – JIFF mentoring programme?

Network. I personally don’t like the word “networking” when in reality it’s meeting people. Go to events that are in your field or similar and meet people.  Go to events that are exciting. Go to events in different cantons, cities, places. And If you are like me and a little shy, ask to be a volunteer. This way you become part of the event. You start to meet speakers and key organizers. Eventually people seek you out, instead of you seeking out people. Businesses can smell desperate job seekers. When I talked to people, I never told them I was looking for a job unless they asked me directly. This was a personal choice I made and each person needs to find what works best for them. Maybe you are great at “networking” and telling people you are looking for a job without looking like a puppy with wide eyes begging for food.

Also throw out your American resume. I thought my resume was rock solid. My first day with Rami, he crossed out 90% of my resume. I was heartbroken, but I trusted him and made the changes and it worked.

Sometimes not the norm is the best route forward. I got job interviews for jobs that did not exist because I sent humorous motivational letters. Of course, you have to do your own research on the company’s culture before doing this. For example, I sent a letter saying I want to hang out with xyz (who was in a facebook photo) because he looked like a cool dude and that I wanted to be part of the humorous company Christmas video. Did I also mention that I sent this via facebook, bypassing HR and going directly to the people I wanted to work with? Be creative and think outside the box. I did not get hired because no job existed, however I met the people I would have worked for and that if a job ever opened up, I would be the first one to be called.

Do you have any tips for people who apply for the programme either as a mentor or a mentee?

Don’t depend on your mentor to hold your hand the whole way. Just like a fitness trainer, they will show you the moves and it’s up to you to perform them when he/she is not there. Rami showed the way and I ran with it. Find what is unique about you and lean into it hard. Instead of trying to be like everyone else, be proud of who you are, where you come from and what you can bring to the table. When you do get that phone call saying, “We would like to offer you the job,” you will be much happier that they hired you for you. It might take time but when you do get the job, you will be better off.

Are you interested in participating in the joint SIVO-JIFF Mentoring Programme for Professionals? Drop us a line at mentoring-programme@sivo.ch by 20 February, 2019 telling us more about yourself and what you can bring to the table as a mentor or mentee, and we will get in touch.