A Message from SIVO’s President

By Evelin BermudezJanuary 8, 2019 Dear SIVO Friends,  Over the next months I will be concentrating on launching a new project with some colleagues at the Lucerne Business School.  To ensure the smooth running of SIVO operations, I am pleased to announce the co-leadership appointment of Natalie Messerli as Vice President of Programme Operations and Julia Zlatanova as Vice President of

The Case for Formal Mentoring

By Sara Bresnahan SIVO Team  Edited by Lucy Ferguson  October, 2018   The Connections We Make: Making a Case for Formal Mentoring In our professional careers, many have heard the saying “it’s all about who you know.” We may all be able to identify easily those who, throughout our education and professional years, have provided informal mentoring to guide us. InformalRead more 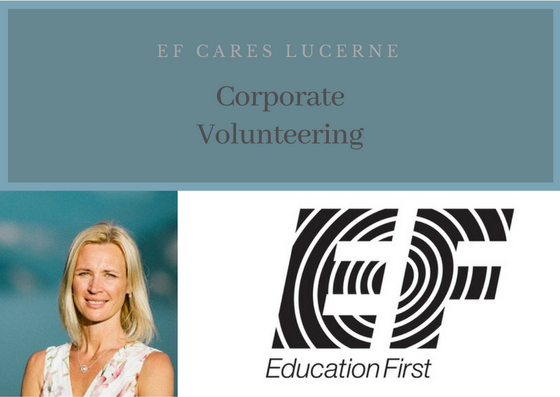 By SIVO TEAM May 14, 2018 EF Cares Lucerne: Corporate Responsibility and Corporate Volunteering – an example of a well-established programme. We met with Stina Lundell, Office Manager at EF Education First in Lucerne, Switzerland. She is one of the people responsible for EF Cares Lucerne and she shared her experience with us. Stina, how did EF Cares start in Switzerland? 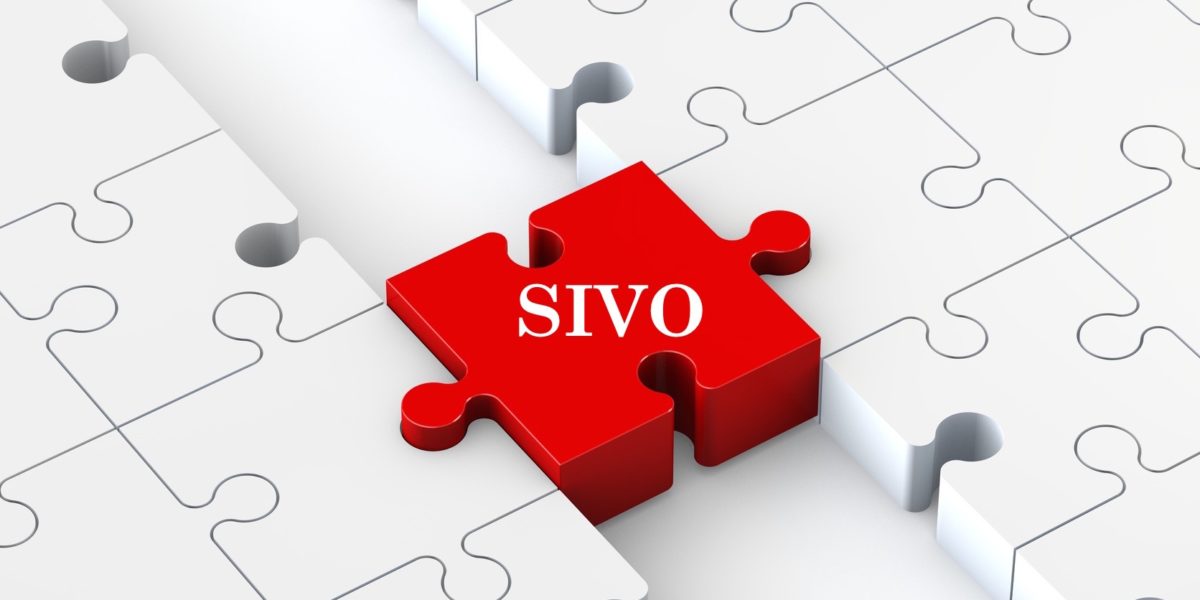 Guide to Volunteering in Luzern

By SIVO TEAM September 26, 2017 SIVO News SIVO Published the First Guide for Volunteering in Lucerne Swiss International Volunteer Organisation (SIVO) published the SIVO Guide to Volunteering in Luzern – the first manual providing key standard and legal requirements for volunteering, overview of local organisations, tips for finding the right volunteer job, as well as answers to the most frequentlyRead more 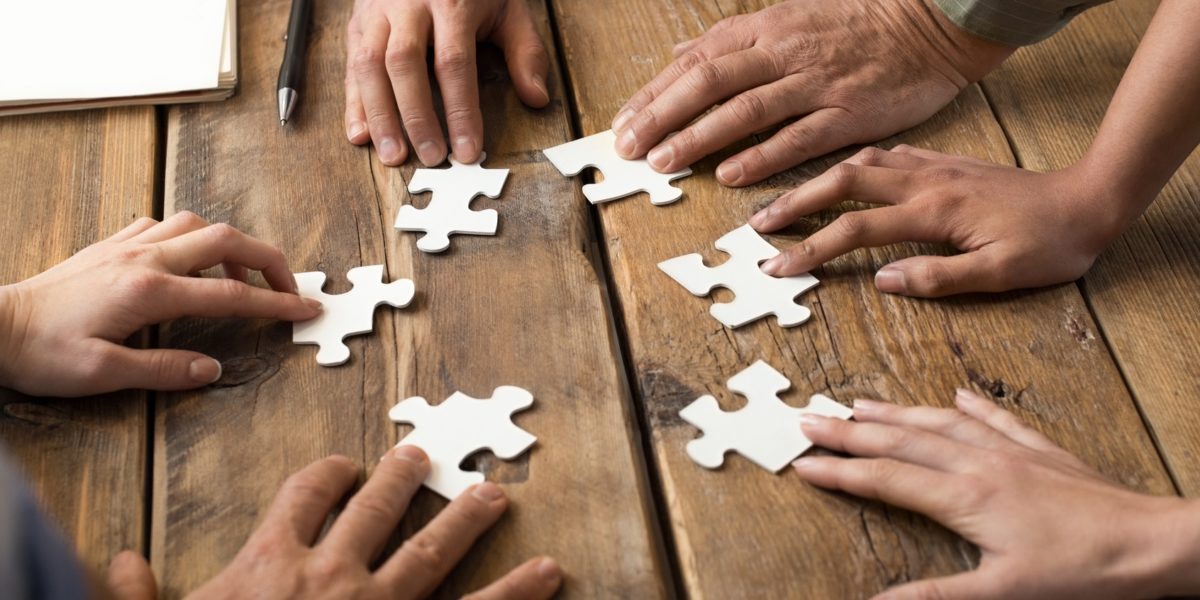 SIVO Interview March 30, 2017 Interview with Dr. David Griesbach, part-time lecturer at Hochschule Luzern and managing consultant at Griesbach Consulting GmbH. His team of coaches at the Business School welcomed our strategic volunteers Andrea and Jocelyn as co-coaches helping teams of Master students to work on real-life business cases as consultants. 1. Why did you decide to support ourRead more 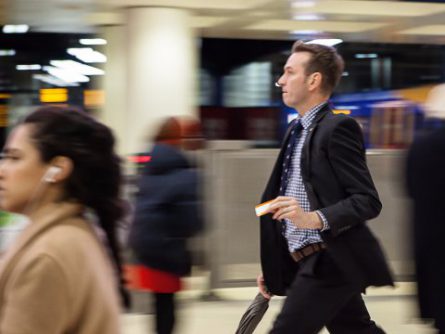 By Business Insider February 21, 2017 (http://uk.businessinsider.com) Companies from Goldman Sachs to General Motors are hiring interns mid-career In 2008, Goldman Sachs launched a mid-career internship program: the "returnship." Since then, other major financial companies like MetLife, JP Morgan Chase, and Morgan Stanley, along with technology and engineering companies such as IBM and General Motors, have embraced the concept of theRead more 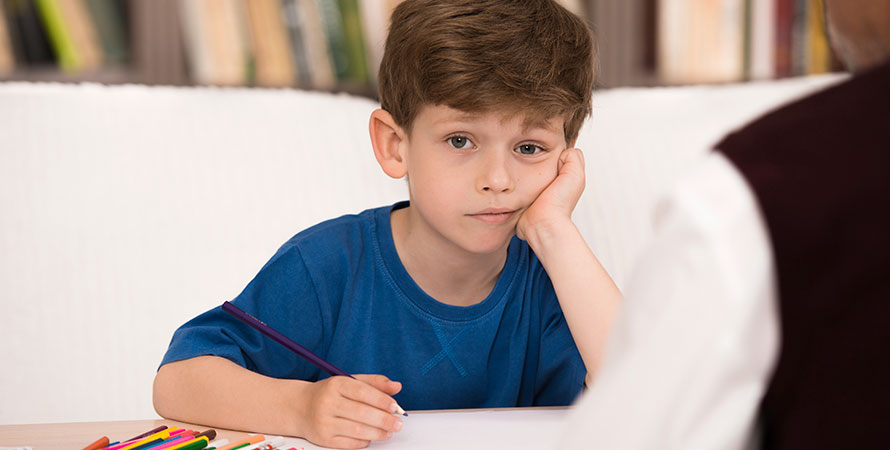 By swissinfo.ch April 24, 2016 Part-time* work hurts women more than it benefits them – especially in Switzerland, which has one of the highest rates of part-time work in the world, say researchers.  Working part-time is not only a career killer but also results in mothers being overburdened: since their partners work full-time, household chores and looking after the childrenRead more 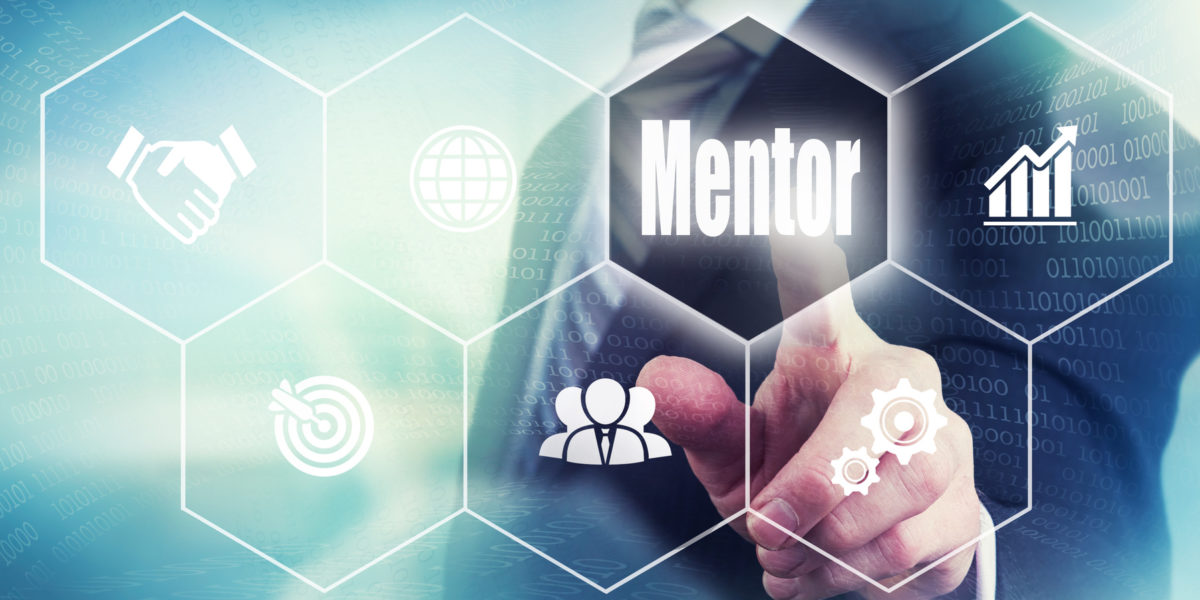 By swissinfo.ch August 12, 2015 Higher education is no guarantee of a permanent job. But steps are being taken to help executives get back on the job ladder. (SRF/swissinfo.ch) In Switzerland, the number of highly skilled unemployed has almost doubled in the last ten years to 30,000 people. The number of people who are out of work and highly skilledRead more 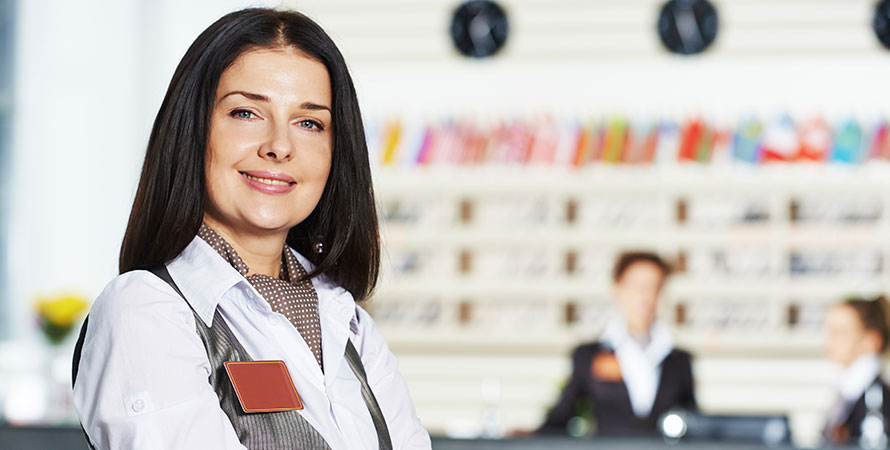 By Carol Fishman Cohen | Harvard Business Review November 12, 2012 Issue www.hbr.org Kathy Bayert has an MBA from Northwestern’s Kellogg School and a résumé that includes stints at IBM and PricewaterhouseCoopers. In 2003 she put her career on hold to stay home with her two children. Five years later, looking to return to work at age 42, she foundRead more
Previous 1 2